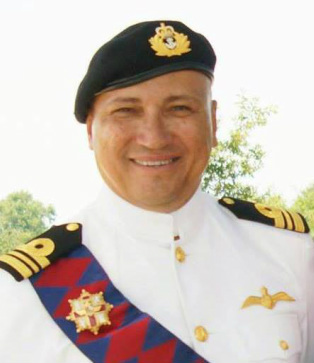 Welcome to the official website of The House of Homestead

Aside from the responsibilities of territorial monarchy,  since June of 1865, our family tradition has been one of service and dedication to the community as well as the preservation of genealogy, medieval heraldry, privately established principalities and royalty.  During the summer of 1990, The House of Homestead was re-established as an honorary diplomatic residence with the purpose of representing the principality of Andorra in the United States of America.  The official order of diplomatic status was received under tribunal sentence after an investiture and title transfer to His Territorial Highness Prince Arthur Louis Pagan Nieves.

NOTE: A few important details about our title and diplomatic status:
As territorial titles holders, we do not receive any salary nor financial support from Andorra.
We are not and we do not claim to be the prince and princess of Andorra.
We are the title holders representing the House of Homestead, which was established in Andorra.
We support the International League of Microstates.

Prince Arthur
The diplomatic residence of the House of Homestead